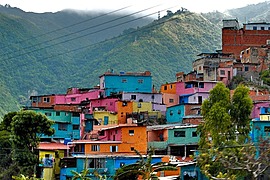 Venezuela, officially known as the Bolivarian Republic of Venezuela, is the 33rd largest country in the world with a population of 28 million people. The country’s capital and largest urban agglomeration is the city of Caracas. Widely known for its petroleum industry, Venezuela has the world’s largest known oil reserves and has been one of the world’s leading exporters of oil. With its environmental diversity, the country is one of the 17 most megadiverse countries in the world, placing 7th with the highest number of species. Venezuela has a wide offering of natural features, with over 1,400 bird species, and over 25,000 species of orchids. Venezuela is also home to the angel falls, the world’s highest uninterrupted waterfall, and the most popular sport to be played and watched in the country is Baseball. Venezuela is a charter member of the UN, OAS, UNASUR, ALBA, Mercosur, LAIA and OEI. 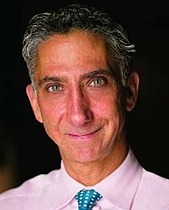