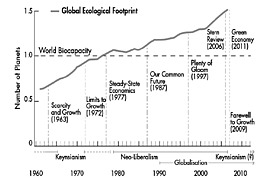 The Dirty Float Era is aimed to keep currency volatility low and promote economic stability, to further change the direction of the float by buying or selling currencies. With a dirty float, the exchange rate is allowed to fluctuate on the open market, but the central bank can intervene to keep it within a certain range, or prevent it from trending in an unfavorable direction. Also known as the managed float, it describes a specific policy of a country’s monetary authority with respect to control over movements in the value of the nation’s currency within the foreign-exchange market. Most economists consider the dirty float to be inferior to the clean float and believe that the exchange rate should be determined by the markets, while other tools of monetary policy, such as interest rates, should be used to assure the price stability.