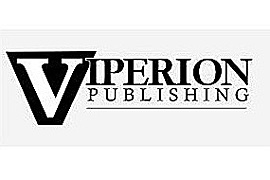 Viperion Publishing Corporation publishes the international best-selling book, The Millionaire Fastlane by its Chief Executive Officer, MJ DeMarco. Released in 2011, Viperion Publishing Corporation is located in Phoenix, the book has sold over 100,000 copies and has been translated in multiple languages, with several other books to be released. The company was founded in 2001 and originally owned Limos.com and LimoForSale.com. 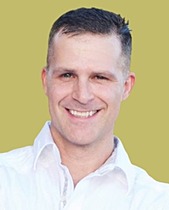