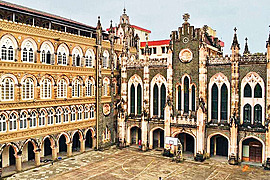 St. Xavier's College, Mumbai, is a private, Roman Catholic research autonomous higher education institution founded in 1869. Xavier's was the first college to be granted autonomy by the University of Mumbai in 2010. The intellectual endeavour it strives for, focuses on critical and creative thinking, with the aim of social transformation, innovation, integration, and inclusion. While it began as an arts college, by the 1920s science departments were established, greatly expanding in the 1930s. The college is now run by Indian Jesuits, with a distinct focus on affirmative action for minority students, offering undergraduate and postgraduate degrees in Arts, Science, Commerce, and Management. 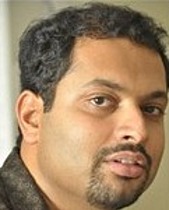